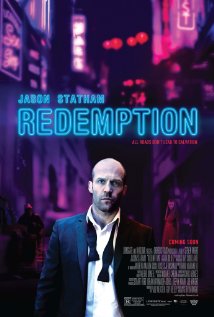 Homeless and on the run from a military court martial, a damaged ex-special forces soldier navigating London’s criminal underworld seizes an opportunity to assume another man’s identity — transforming into an avenging angel in the process.

Decent movie with some nice Kaju moves – including an elbow cover and some joint locking.

📂This entry was posted in Movie reviews